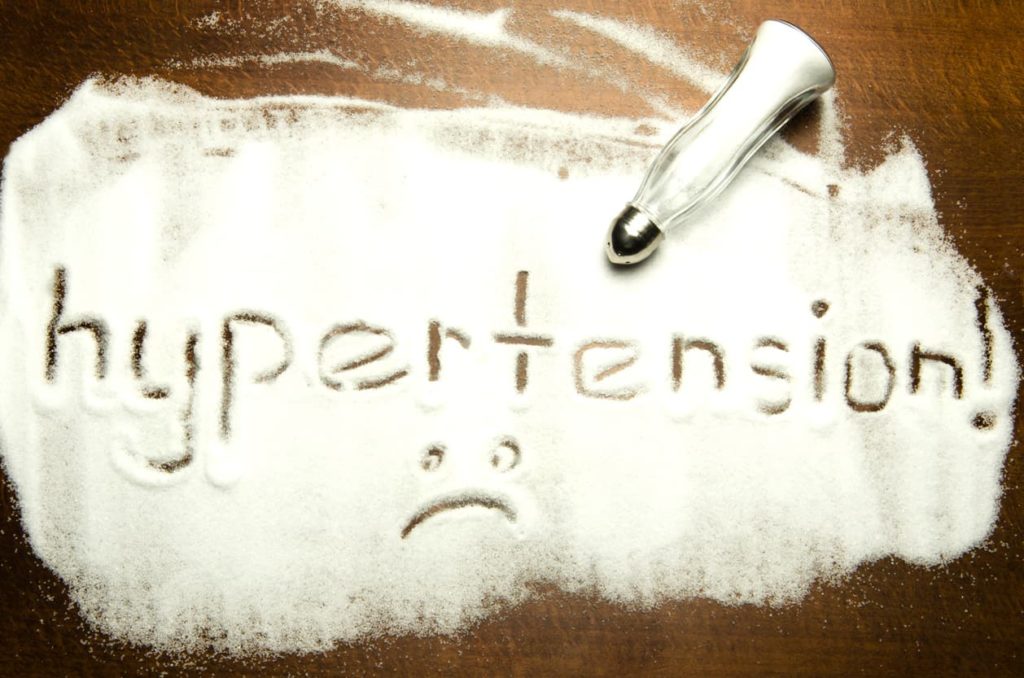 Increasingly more consumers, across all demographics, are opting for low-sodium foods while at the same time not wanting to compromise on taste. Learn how you can keep up with this consumer trend.

In the last couple of decades, the burden of disease has gradually shifted from communicable to chronic lifestyle diseases. Consumers are becoming more aware of the close association between what they eat and how it affects their health in the long run. This is informing their choices about what to eat and what to avoid. It’s no surprise that current health trends indicate a preference for low sodium foods.

As consumer trends keep changing, food manufacturers must strive to be ahead of the game by offering solutions that are in keeping with those trends. This places food manufacturers between a rock and a hard place. On one hand, they are compelled to reduce the sodium content in their foods, while on the other hand, they must ensure that the salt appeal of foods is not lost.

Is it possible to strike a balance?

Read on to the end of this article to find out how it can happen.

The problem with excess sodium

Sodium is not “all bad.” It provides that salty taste that appeals to our taste buds and keeps us asking for “more please.” Ever wondered why KFC is extra salty? It’s the same reason why you never quite get enough of it. The culprit is the infamous salt substitute: monosodium glutamate (MSG).

Salt also helps to preserve food while at the same time acting as a binder and stabilizer. Most important is the fact that the human body requires a small amount of sodium to carry out certain vital functions, such as:

The U.S. Department of Agriculture has recommended a 10% reduction in sodium levels of foods served in schools for lunch. This new rule will take effect in the 2023 to 2024 school calendar year.

This recommendation by the USDA is aimed at improving the dietary patterns of school-going children and reducing their risk of sodium-related health complications. It definitely gives wind to the sails of the current industry trend.

A study published in Agricultural Economics Review analyzed in-depth the preferences and attitudes of consumers towards low sodium foods and at the same time the willingness to pay (WTP) for sodium-reduced bread. The researchers found that as much as most consumers prefer this kind of product, the willingness to pay a higher price for it is wanting.

Another category is that of sodium-free or unsalted food where absolutely no sodium is added to the foods. This eliminates both the pros and cons that come with sodium consumption. Health-conscious individuals are drawn to the low-sodium category. However, improving the taste of such foods without altering the sodium levels is an obstacle that food manufacturers are obliged to overcome.

4 sodium-reduction trends to watch in the industry

As we move further away from the COVID-19 pandemic, we expect to see consumers prioritize their health, and this will be reflected in their food and beverage choices. We expect to see a drastic shift in favor of foods with less sodium across demographics as a consequence. Food manufacturers will be compelled to adopt similar trends. Here are four to be on the lookout for:

Commercial sodium comes in many fancy names, most of which are foreign to consumers. Since consumers are interested in knowing how much sodium is in each product, they are likely to ignore those with unclear labels. The trick is to keep up with the clean label trend.

For many years, sodium nitrite has been blended with common salt for curing purposes. This is what gives preserved meats that “attractive” bright red color. Nitrites have been linked to cancer, and consumers have been made aware of this risk. Being nitrite-free is a trend to emulate at such a time.

3. Keep up with the sodium reduction guidelines

In October 2021, the FDA released sodium reduction guidelines on how to lower sodium in the food supply. This was a clear indication that the regulator has acknowledged that excessive consumption of sodium poses a significant public health threat. Food manufacturers have a 2.5-year window to comply with the recommendations.

4. SaltMe!® – new products that are indicative of consumer trends

SaltMe!® Chips are reflective of innovation in the space and a push by institutions to have products that conform to the latest dietary trends. While offering the recommended daily intake of sodium, these snacks match up to the taste of regular salt. This allows consumers to literally have their cake and eat it, too. Low sodium, full flavor – that’s what consumers are looking for.

What’s the secret? MicroSalt® is worth its salt

MicroSalt® features a patented technology that creates micro-sized particles that are 100 times smaller than regular salt but tastes twice as salty. The end result is less sodium with great flavor; exactly what the doctor ordered.

Our team strives to create a new food industry norm where good health doesn’t come second to great taste. MicroSalt® is the proud global winner of the P&G Alumni Network’s 2021 Star Entrepreneur Award. We’d love to take part in making your product the best it can be.

Simply contact us via our message page, connect with one of our international offices, or call 1 877 825 0655 to learn more.