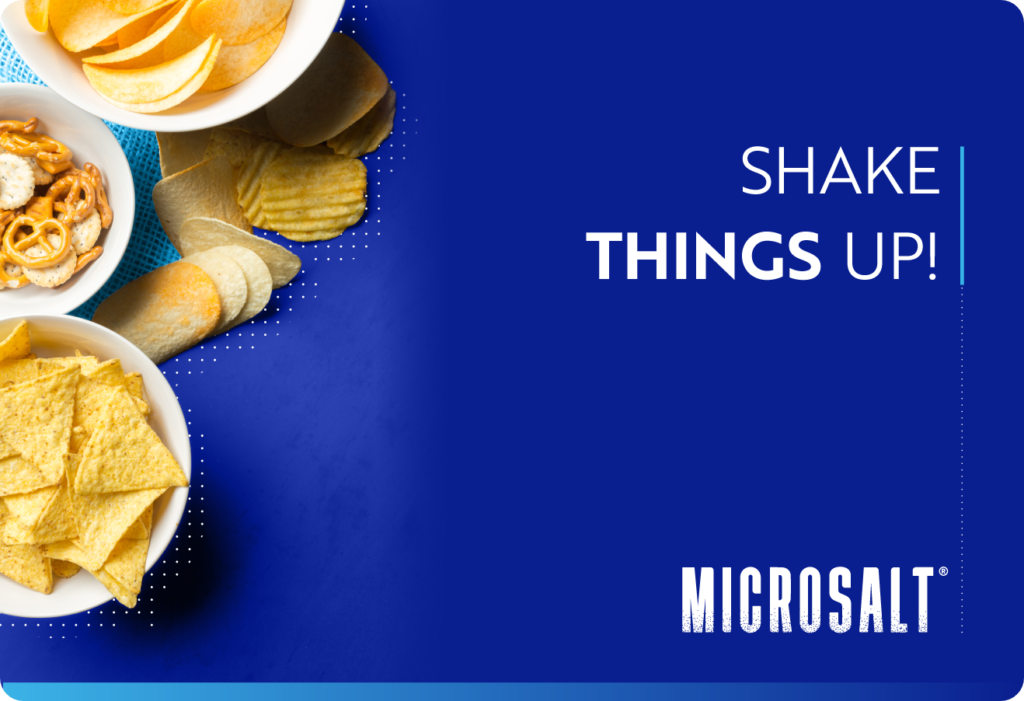 Nearly half, 47%, of adults in America suffer from hypertension. Excessive sodium intake causes hypertension, which increases one’s risk for stroke and cardiovascular disease. The Center for Disease Control and Prevention (CDC) has issued guidance on controlling sodium intake in processed foods. Here is the gist of CDC’s guidance.

Salt is a widely used ingredient in the American diet, and hence it may not be practical to completely do away with it. Not only does salt add flavor to food, moderate amounts are essential for health.

The CDC recently issued key messages on sodium that outline standards and strategies for sodium reduction. The aim is to maximize the benefits of salt while reducing adverse effects as a result of excessive sodium intake.

The fast-paced nature of the American lifestyle promotes a culture of junk eating. Popular foods that are consumed almost daily in most homes are high in sodium. Such foods include deli meat sandwiches, pizza, burritos, tacos, chips, pasta, chicken nuggets, and burgers, among others.

The recommended sodium intake is as outlined below:

The average American consumes about 3,400mg of sodium daily. This equates to about 50% more than what should be consumed, so it is no surprise that more Americans are becoming hypertensive and at earlier ages.

Up to 70% of the sodium consumed in American diets comes from processed foods and not from salt being added directly to food. This makes it difficult for individuals to reduce their individual salt intake.

The CDC is prioritizing sodium reduction to minimize the risk for hypertension, stroke, and cardiovascular disease. It is working in collaboration with other national and state agencies to achieve health goals such as reducing sodium consumption. Efforts by the CDC include monitoring sodium content in foods and educating the public on the need to be vigilant about monitoring their salt intake. Below is a summary of the CDC’s key messages on reducing sodium in processed foods.

Consumers do not have control over the amount of sodium served by meal providers in offices and other public spaces. It is up to the meal providers to ensure that individual servings do not exceed the recommended daily intake of sodium. They should also reduce foods and beverages that have higher amounts of sodium.

Manufacturers of processed foods and beverages need to list sodium on the label and outline the exact quantity that is present per serving. The same applies for restaurant menus. This will help consumers better control their sodium intake.

4. Foods and beverages in vending machines should adhere to sodium limits

The fast-paced nature of the modern world has made food and beverage vending machines an integral part of the American lifestyle. Vending machines are part of the national strategy to reduce sodium intake and reduce the burden of chronic diseases. It is important that such foods and beverages adhere to the recommended daily limits for sodium, which is 2,300mg per day.

The government has a role to play in motivating food manufacturers to adhere to the recommended sodium limits. Offering subsidies on food products and licensing fees will go a long way toward reducing the cost of preparing processed foods and beverages that have lower sodium levels.

Individuals also have a role to play in ensuring that the processed foods they consume have low levels of sodium. The CDC recommends individuals take these steps:

At the grocery store

It is important to purchase foods and beverages with no added salt. Check for labels such as “low sodium” or “no salt added” on them. Compare different food labels and go for options with the highest nutritional levels but lower levels of sodium. When reading food and beverage labels, remember to calculate the amount of sodium per serving. It will not be prudent to consume all your 2,300mg of sodium in one meal or serving.

When purchasing prepared meals for the family try not to exceed 600 mg of sodium per serving. This is what the FDA considers healthy for a meal or main dish. Find out how many servings are in the meal.

When preparing processed foods at home, try not to add any salt. You can reduce the salt craving by adding substitutes such as garlic, spices, citrus juice, or other low-sodium options. Preparing foods from scratch will also give you greater control over your sodium intake. Limit sauces and instant foods because they are likely to have higher amounts of sodium.

Always ask for the nutritional information of every meal that you order at a restaurant. Scrutinize the ingredient list and eliminate the ones that have very high sodium amounts. Some restaurants have low sodium menus, which come in very handy. Avoid adding salt directly to the food once it has been served.

The DASH (Dietary Approaches to Stop Hypertension) diet is designed to reduce one’s risk for hypertension and cardiovascular disease. This diet limits the intake of sodium, control, and saturated fats. It is high in vegetables, fruits, low-fat dairy, fiber, and potassium. Following a DASH diet eating plan can help you control your sodium intake.

Salt brings out the oomph in foods that would otherwise be very drab. Reducing salt in a bid to reduce sodium intake can compromise the flavor of the food. MicroSalt Inc. has found a way to balance out the cons of sodium reduction in foods and beverages that have been processed commercially.

Let MicroSalt show you the way

MicroSalt is a specially designed product that has 50% less sodium than regular salt but retains all the salty flavor. This means consuming MicroSalt automatically reduces one’s sodium intake. What about the flavor? Microsoft offers double the flavor of regular salt. This is what makes MicroSalt a modern-day food miracle. Simply contact us via our message page or call 1 877 825 0655 to learn more.

PrevPreviousRevealing the Pros and Cons of Salt Replacements
NextSodium reduction: When it comes to salt perception, size matters, says MicroSaltNext