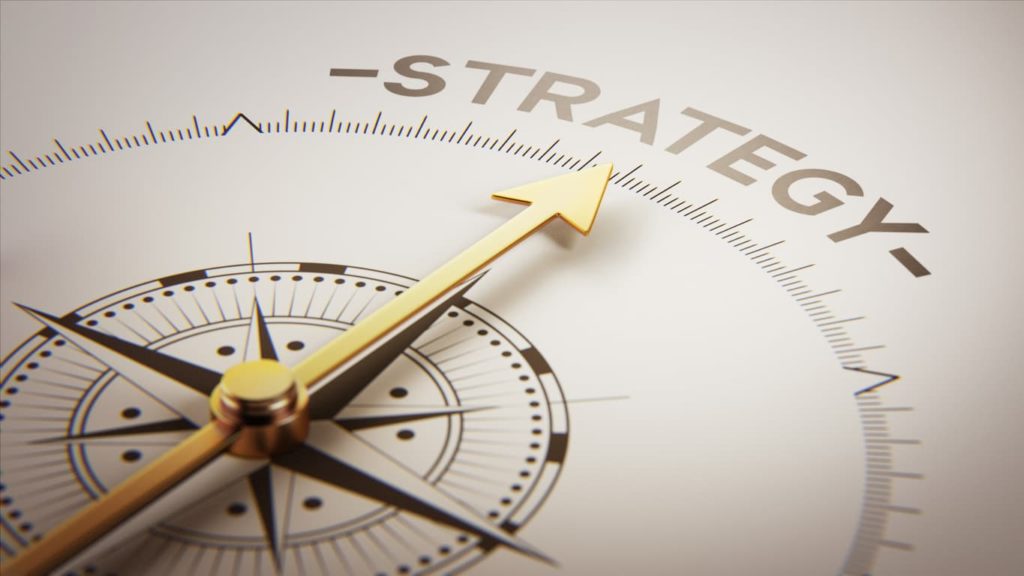 To continue moving in the right direction, manufacturers must know what’s effective and what isn’t when aiming to create products that contain lower sodium levels.

It has been an ongoing struggle for Americans to consume no more than the FDA recommended sodium limit 2,300 mg daily. In spite of this recommendation, U.S. sodium consumption continues to average 3,400 mg per day. This leaves the country at increased risk of heart disease, stroke, and hypertension.

Most dietary sodium comes from processed and prepackaged foods, transferring at least part of the responsibility for high sodium intake from the consumer onto food manufacturers. As national and global low sodium guidelines from the World Health Organization (WHO) and others put industry on the spot to produce healthier products, it’s time to find solutions that really work. Read on to learn more about effective strategies for reducing sodium levels in processed foods.

The food industry has traditionally implemented a one step forward, two steps back approach when it comes to implementing reduced sodium levels. Manufacturers either cut the amount of sodium in the product overnight or use other flavor enhancers, such as monosodium glutamate, which can have harmful health effects.

These quick-fix decisions generally sacrifice product taste while having a negative impact on customer satisfaction and well-being. Clearly, none of these results equate to impressive sales figures. Manufacturers instead need a two-tiered approach to successfully stake a claim on the growing low-sodium food market without losing their audience.

Food producers must incrementally align their products with health authority recommendations. This is in addition to adjusting their recipes to accommodate the demand of 56% of consumers who currently support policies to limit sodium in manufactured foods.

As important, manufacturers must ensure their product keeps the salty taste people love without having to make drastic flavor changes that will ultimately disappoint shoppers.

The strategy of slow and steady sodium reduction has historically been supported by a great deal of research. In Critical Reviews in Food Science and Nutrition, Dötsch et al. state that existing steps toward lowering dietary sodium were already seeing numbers reduced as much as 20–30%. Though effective, this gradual reduction of reducing sodium in the average American’s diet is time consuming, leading the industry to look for alternative solutions.

The wider role of sodium science in taste perception

Any low-sodium strategy that hopes to succeed must check the four boxes of perceived taste patterns: quality, intensity, temporal, and spatial. In other words, it must supply a solution to traditional sodium practices that still delivers that savory, salty taste that satisfies.

An earlier study noted the importance of those four patterns in sodium perception while also discussing the pitfalls of existing low sodium strategies, such as simply cutting the amount of sodium in a product.

As expected, the reduced salt flavor is foremost among those pitfalls. The increase in bitterness receptors is also significant, since sodium acts to inhibit that bitter sensation on the tongue. This shift in how we taste our foods could result in difficulties as consumers learn to adjust – or not – to a lower-sodium diet

Some low sodium strategies are self-limiting

The study also addresses how other plans to reduce sodium have been implemented over time and in different territories. The “stealth” approach of one Australian study involved slowly reducing the amount of sodium in bread over 6 weeks. This study provides further evidence that the process of gradually reducing sodium content while maintaining customer satisfaction is, potentially, a rather lengthy process.

Two other common but less successful strategies – encouraging low-sodium diets and using salt substitutes – are shown to be flawed solutions. Diets can be difficult to maintain as they require, among other things, sustained willpower on the part of the consumer. Tasty, low-sodium food choices must also be available to help such diets succeed. Currently, there are very few of these options available.

The study also reveals that the usual salt substitutes, such as potassium chloride, magnesium sulfate, and calcium chloride, tend to leave the consumer unsatisfied due to their generally unpleasant, metallic aftertaste. The study further suggests that “an ideal situation would be the replacement of sodium with a compound that elicits a similar pure saltiness when consumed.”

The authors of this study considered such a thing to be highly unlikely. The great news is, that is not the case!

Science can be a bridge, not a barrier

Harnessing science as a low sodium strategy may sound unrealistic or unattainable for many food manufacturers. Hiring experts, funding research and development, and sinking years into the process is a daunting prospect for even the most ambitious manufacturers.

Thanks to our own research in this field, there is now a way for today’s food manufacturers to efficiently adjust their production process by taking a scientific step forward. What’s more, they can do it without sacrificing that savory, satisfying, salty taste.

Make MicroSalt® part of your strategy

Sodium stakeholders can reach the future faster when MicroSalt® is added to the mix. It combines those hopes for a low sodium solution that uses modern technology and that manufacturers and consumers can get behind. Using MicroSalt® means delivering a product that will taste just as good as typical salty foods while delivering 50% less sodium.

Our experts have made this possible by creating a patented, all-natural, microscopic salt particle that tastes like real salt – because it is. MicroSalt® dissolves almost immediately, triggering an increased sensation of salt on the tongue’s flavor receptors without any bitter aftertaste, genetically modified organisms (GMOs), or salt substitutes.

MicroSalt® delivers that full-salt, tasty, satisfying flavor that consumers are looking for – with half the sodium. Contact us via our message page or call 1.877.825.0655 to learn more about the MicroSalt® mission! 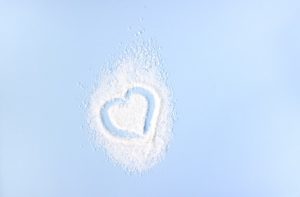