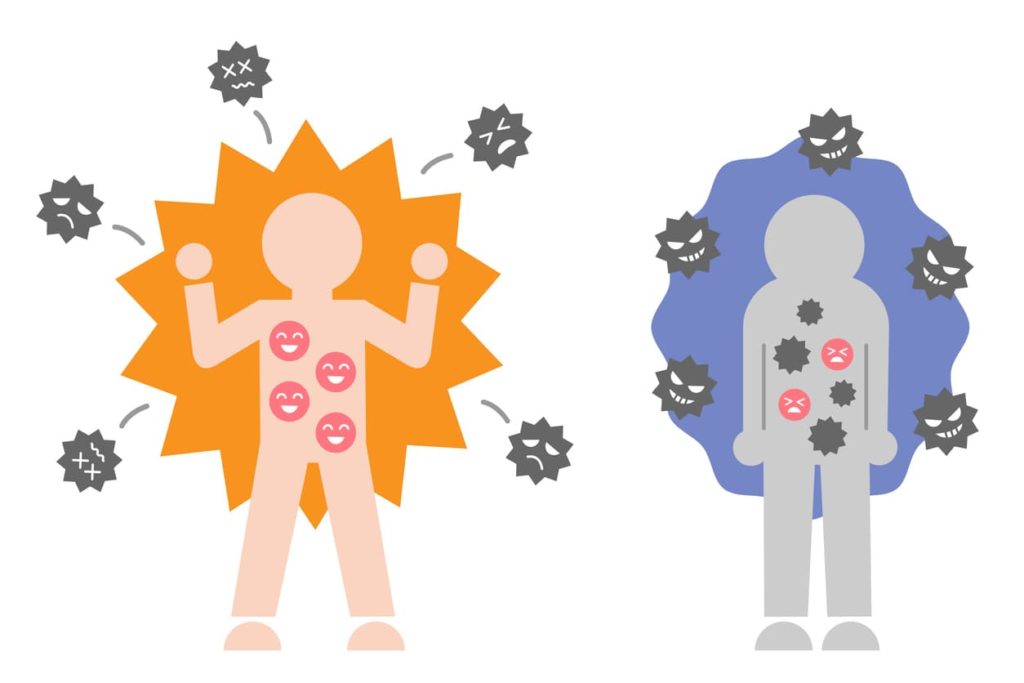 Did you know that salt intake has a direct effect on your immune status? Learn how you can boost your immunity by controlling your sodium intake.

For a very long time, the ills of too much sodium have been limited to hypertension. Should immunity come up in the conversation, it usually has to do with the proposed immune-boosting effects of sodium. Don’t we all use salt water to clean open wounds? The premise of this practice is based on the perceived antibacterial properties of salt. Is this theory valid? Do higher sodium levels really boost one’s immunity?

Study shows that too much sodium will weaken your immunity

A new study has revealed that salt weakens immunity when too much of it is consumed. Researchers from Bonn University Hospital carried out a study to investigate the relationship between sodium intake and immunity. In this study, mice that received a high-salt diet developed severe bacterial infections while the control group did not. Human volunteers who received higher sodium (six grams of salt per day) also showed signs of suppressed immunity.

Note that six grams of sodium is equivalent to two fast-food meals (an example of two burgers and French fries). The researchers concluded that consuming higher amounts of sodium can compromise one’s immunity. The results of this study were published in the journal Science Translational Medicine.

What this study means for your diet

Eating a high-sodium diet on the regular is likely to increase your susceptibility to a myriad of opportunistic infections. That extra burger or pack of French fries could be the reason for your failing health.

The WHO’s recommended daily sodium intake for adults is 5g per day. This translates to a level teaspoon of salt each day. Most adults consume 7 to 9 grams of sodium per day, which means a majority of adults in the U.S. have an increased risk of developing hypertension and as well as immune-related conditions.

Was this finding unexpected? The researchers admitted that it was since a number of studies have indicated the contrary. Lab studies have shown that a high-sodium diet helps to treat certain skin parasites, leading researchers to conclude that salt has an immune-enhancing effect.

The link between sodium and the immune system

The research by Bonn University shows that the generalization that salt is good for your immune system is inaccurate. The lead researcher, Katarzyna Jobin, observed that higher sodium concentrations are stored in the skin while the concentration in the blood and cells is maintained at a constant level. Biological processes would otherwise be impaired if sodium levels keep fluctuating after every meal.

High sodium intake is not only bad for your immune system but also a risk factor for obesity and insulin resistance. A 2018 study published in Nature’s Reviews Nephrology showed that higher sodium intake activates pathways that lead to leptin resistance. While salt does not have any calories of its own, it increases appetite and makes you consume more food.

The researchers also analyzed data from a cohort of 13,000 healthy Japanese people. They found a correlation between higher baseline salt intake and the development of metabolic syndrome and diabetes, even after they adjusted for caloric intake. The researchers observed that salt restrictions should not only be prioritized for the management of hypertension but a variety of other conditions as well.

7 tips to reduce your sodium intake

Lowering your sodium intake will help keep several diseases at bay and improve your overall health. Here are some of the best ways to get started on this journey.

MicroSalt® minute salt particles have been uniquely designed to offer the full flavor of salt with 50% less sodium. This is the ideal solution for the “sodium crisis” in the U.S. given that most Americans consume close to double the recommended amount of sodium each day. 50% less sodium would bring most Americans into the safe bracket without having to “retrain their taste buds.”

The MicroSalt® team strives to create a new food industry norm where good health doesn’t come second to great taste. MicroSalt® are proud global winners of the P&G Alumni Network’s 2021 Star Entrepreneur Award. We’d love to take part in making your product the best it can be.

Simply contact us via our message page, connect with one of our international offices, or call 1-877-825-0655 to learn more. 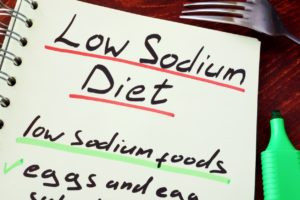