Revealing the Pros and Cons of Salt Replacements 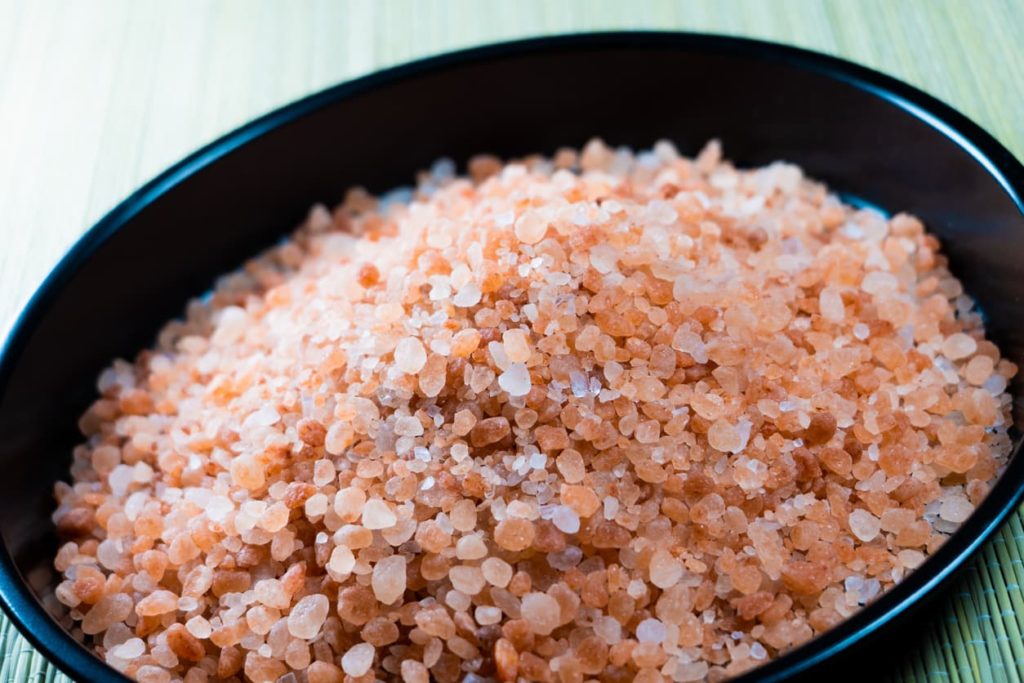 Alternatives to salt can be a good thing in moderation, but they’re not a perfect solution.

Salt replacements are receiving increasing interest as manufacturers and consumers realize the positive potential of their application. These substitutes for standard sodium can make a powerful contribution to global good health. They can also be central to creating a diet that promotes wellbeing without the taste sacrifice usually associated with low-sodium diets.

Making salt replacements a permanent part of both the manufacturing process and our individual diets requires understanding how they work and appreciating any associated risks for certain groups of consumers. This guide will present the pros and cons of salt replacements, look at how they’re applied, and explain how MicroSalt® is leading the field toward a healthier future for food.

What are salt replacements?

“Salt replacements” isn’t a strictly accurate term since, at best, our options have just been ways to modify standard sodium rather than completely remove it from food. Potassium chloride salt (the market for which is currently booming ) is one such alternative. It is a naturally occurring product typically used as a replacement for sodium chloride, more commonly known as table salt.

Potassium chloride is used both in the home and in the manufacturing process by some food production companies to help reduce the negative health impact of food products, particularly in the areas of hypertension, heart disease, and. Potassium – while being chemically similar to sodium with a few differences – also shares sodium’s ability to help the body regulate blood volume and fluid levels.

The U.S. Food and Drug Administration even moved in late 2020 to have potassium chloride relabeled as “potassium salt” to increase public understanding of it as a salt replacement. It’s not all positive, however.

WebMD highlights some of the negative results associated with ingesting potassium chloride. These range from a bitter, metallic aftertaste to severe physical reactions like respiratory problems and internal bleeding. Cardiovascular complications are a serious risk for those sensitive to potassium or taking a potassium supplement or medication such as ACE inhibitors for hypertension.

Potassium chloride is practically removed from the running immediately as a salt replacement for a great many people since nearly half of American adults and 1.4 billion people globally suffer from high blood pressure. This leaves 116 million consumers in the U.S. alone who would benefit from a lower sodium alternative one choice poorer – a situation that could result in them losing out on snacks they enjoy, or worse, sticking to products containing standard salt.

A look at Monosodium Glutamate (MSG) and other salt replacements

MSG has gained a very bad reputation over the years; however, it can be a viable salt replacement when used in moderation. Half a teaspoon of MSG contains roughly 320 mg of sodium compared to 1150 mg in the same amount of salt. It’s a sad fact that moderation is not what food manufacturers are known for when it comes to giving consumers the salty flavor they crave

MSG is present across the food manufacturing spectrum in ingredients like malt extract and seasonings. It may trigger MSG toxicity in some individuals, which can manifest in impaired brain function, obesity, and hypertension among other ailments. Other reported negative reactions to excessive MSG can include chest tightness and burning sensations on the skin.

The Mayo Clinic states that no conclusive link has been found to connect MSG with negative physical reactions. However, some studies point to data indicating the worst and conclude that a total ban on MSG might be in the best interests of public health pending further investigations.

Sodium citrate and sodium bicarbonate are two other salt replacements, both of which remove chloride from the equation to reduce their chances of raising blood pressure. The drawback in each case is that neither of them provides a salty flavor like potassium chloride and MSG.

Therein lies the problem for manufacturers and their customers: With two of the most common salt replacements rendered harmful in some way or other to large segments of the population, where is the sodium alternative to take their place?

How MicroSalt® bridges the gap between good health and consumer taste

The ubiquity of salt and salt replacement in countless food products – combined with the many seemingly harmless names they can be labeled under – make it difficult for even the most health-conscious consumer to follow a low-sodium diet. This is where MicroSalt® can be added into the food production process and clearly printed on labels, packaging, and promotional materials to mark products as a better low-sodium option.

MicroSalt® breaks new ground by introducing a patented particle that delivers a saltier taste sensation than standard sodium chloride while being 100-times smaller, 100% natural, and free of salt substitutes.

An inert crystalline matrix allows each particle to dissolve on the tongue almost instantaneously while its reduced physical profile means 50% less sodium by weight, representing a potentially huge saving for food manufacturers. The financial benefits compound due to MicroSalt® requiring no changes or additions to the manufacturing process or equipment.

Now is the perfect time to get to know MicroSalt®. It can truly help the food production industry and the public find that once-difficult middle ground between preserving good health and savoring delicious snacks.

Our multi-disciplinary team of medical experts, food manufacturing professionals, and more are committed to changing global dietary outcomes for the better. Our successful efforts so far have made us proud winners of the P&G Alumni Star Entrepreneur Award and the Global Health & Pharmacy Fitness and Nutrition Award.

We’d love to tell you more about how MicroSalt® can revolutionize the end result of your manufacturing process and better serve the interests of your customers. Simply contact us via our message page or call 1-877-825-0655 to learn more.

PrevPreviousConsumer Trends Prefer Low-Sodium, Great-Taste Options
NextLearn how you can reduce sodium levels in commercially processed foods and beverages without losing out on flavorNext 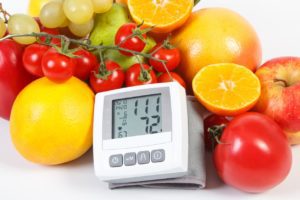