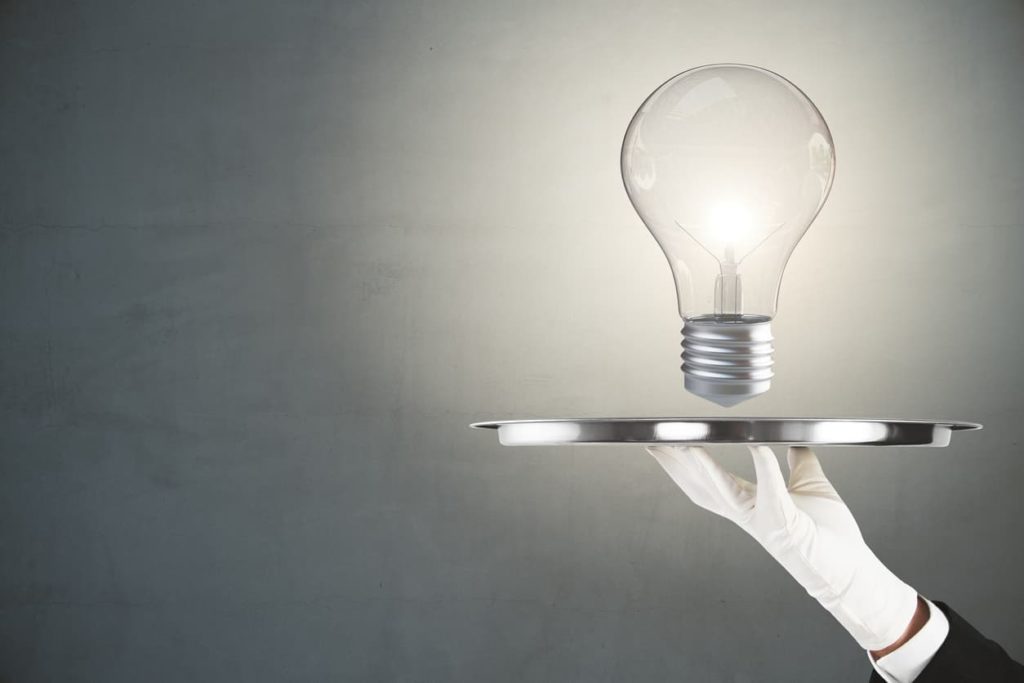 Adding MicroSalt® to the production mix achieves more than a healthier bottom line. It also makes a low-sodium diet easier.

People want less sodium in their diets as they become increasingly aware of the adverse health effects of too much salt, including heart attacks, high blood pressure, and strokes. Food producers tied to traditional ways of adding salt are feeling the pressure to innovate, and yet other flavor options like monosodium glutamate (MSG) and potassium chloride are linked to wider health issues and bitter aftertastes.

How can manufacturers contribute to a low-sodium diet when regular salt is contributing to ill health and alternatives represent a step backward? Read on to learn more about why MicroSalt® is the byword for sodium innovation and how it can contribute to lower overheads and safer food for all.

Innovation from the first addition

One gram of sea salt contains 390 mg of sodium. One gram of MicroSalt® has only 221 mg. Using MicroSalt® in the production process means manufacturers automatically start from a healthier position by using 50% less sodium by weight while still achieving the same flavor-packed taste.

“We generally recommend manufacturers start with a 0.8 g to 1 ratio,” suggests Rick Guiney, MicroSalt® CEO. “If you’re using a pound of traditional salt, you only have to use 8/10ths of a pound of MicroSalt®. Then, as we go through product testing, we adjust the amount to reach the taste center clients and their customers want.”

The amount of MicroSalt® that’s used depends on the product it’s being applied to. The manufacturing process for a pretzel, for example, is different and more complex than for potato chips.

“It’s these differences that are one of the drivers for us to create different formulas for MicroSalt®, and we’re confident that our product will work anywhere in the world,” Mr. Guiney continues. “We can innovate to accommodate the requirements of different markets like in Mexico, for example, where iodine is a necessity.”

How MicroSalt® innovation works in action

Javier Contreras, Chief Supply Chain Officer for MicroSalt®, breaks down the streamlined seasoning process. “Let’s take the example of potato chips versus almonds to illustrate how MicroSalt® can be used on different snacks. Potato chips have oil in them. When you apply the oil, it’s hot, making it easy for things to attach to it.”

Mr. Contreras further details how this traditional solution to sodium adhesion becomes a bigger problem when using nuts. “Almonds for example are the opposite of potato chips. They’re sleek like Teflon, and nothing attaches to them. Manufacturers typically must spray hot oil onto the almond and then apply the seasoning. Or they create a slurry where they mix oil with the seasoning and then spray.”

Consider pecans as an example of a casualty in the fight for health-conscious food. They contain healthy fats, yet manufacturers are forced to spray them with hydrogenated oils (which are associated with heart disease) to make seasonings stick, thus defeating the purpose of a healthier snack and adding more expense to its production.

“You don’t have to do that with MicroSalt®,” Mr. Contreras explains. “It will attach to the product naturally due to its microscopic size and electrostatic forces.” This means saving money on oil. There will also be less waste with unconsumed product pooling at the bottom of the bag and, most importantly, a healthier snack for consumers.

Removing ingredients like hydrogenated oil looks good on a product’s nutritional panel where manufacturers must declare everything that’s inside the bag, even if it’s not attached to the product. MicroSalt® has already proven in tests to have an advantage over regular salt when used in roasted tortilla chips, potato chips, popcorn, and almonds. Those manufacturers can proudly display that fact.

Mr. Guiney looks forward to a time when MicroSalt® innovation will mean healthier products for every snack manufacturer. “We think the same thing is going to happen with baked and fried snacks,” he explains. “Less oil will be necessary in all these cases.”

Which recipes benefit most by innovating with MicroSalt®?

The best-suited recipes are those requiring topical applicators where the salt isn’t inside the product. MicroSalt® works better when applied to dry foods, however, anything that uses an oil to add seasonings such as chicken, fish, fries, or onion rings are also ideal candidates for use.

“There’s enormous application potential for MicroSalt® in the food service business for things like French fries, in what they call ‘back of the house’ in restaurants,” Mr. Guiney elaborates. “That’s where most of the sodium consumption occurs. It comes to you on your plate already in your food. It’s a major win for us if we can address that in our fight against excess sodium.”

MicroSalt® is a fantastic way for snack manufacturers to stand out on store shelves. It’s a valuable opportunity for businesses to give the estimated 1.28 billion people suffering globally from hypertension a tasty way to help manage their condition.

“There are so many people who can’t eat much sodium,” Mr. Guiney observes. “That’s a market we can help manufacturers reach. When those people walk depressed out of a doctor’s office with a long list of foods they can’t eat, maybe now they can slip a bag of chips in there once a week.”

What’s next in the MicroSalt® mission?

Making a low sodium diet easier to achieve from the factory to the snack shelves is just the beginning. The MicroSalt® team has its sights set on further innovation by making the product available for home use in the future.

That’s some way off, but it’s indicative of the award-winning principles that are helping MicroSalt® and its partners make global change possible. Contact us via our message page or call 1-877-825-0655 to learn more!

PrevPreviousHold the Salt, Pass the MicroSalt®
Next11 Tasty and Filling Snack Recipes – With Half the Sodium!Next 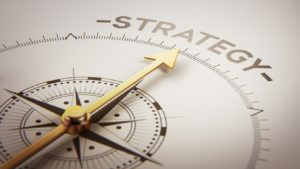 Recent trends in the food industry and among consumers are moving toward reduced sodium content. While there are increasing numbers of lower-sodium choices available, some stand out from the crowd. 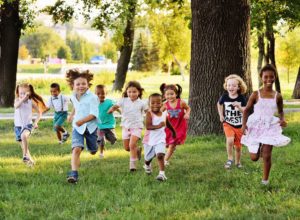 Children are consuming too much sodium and thus increasing their risk for hypertension and cardiovascular complications. Learn different ways to reduce children’s sodium intake.